I would beggin with a quatation by Cynthia Ozick: “Language makes cultures,and we make a rotten culture when we abuse words.’’Prejudice and discrimination arise from our lack of understanding of of the history,exreriences,and cultural values of ethnic groups.As a result we are quick to stereotype groups of people.The language that is used often reflects one’s personal opinion and prejudice and very often than not it unfortunately reflects a prejudice handed down through generations of our society. A lot of writers have argued on the sensitive issue of the English language and its prejudice to the African Americans.Ossie Davis is one of them and his belief that the English language is his enemy is supported by undisputable facts.First,it is due to the fact that the word Blackness has 120 synonyms,60 of which are distinctly unfavorable. One word in particular is still concidered to be the filthiest,the nastiest,dirtiest word in the English language. A peculiar fact is present .Many African Americans address to each other as “niggers”.The word seems like it has found its everyday use but with a bit of a change and that is “nigga”.Some people think that there is a difference between nigger and nigga and that “nigga “was used among close friends.But as Nelson says :”no matter what is done to the last syllable it does not soften the blow of a word used to humiliate and dehumanise blacks. I also share an opinion that by using this word they are making a damaging step backwards.Langston Hughes,one of the famous Harlem Renaissance writers,wrote” I look ahead and I see my race blossoming like the rose…”.Nevertheless,until African Americans wake up and see what they are doing that rose is nothing but a dying weed thirsty for self –respect. For blacks to refer to themselves in this way is hypocritical,absurd and contradictive.They want equallity,it is often claimed how important it is to maintain their culture and identity and yet use this notorious racist word.The everyday use of it can create an atmosphere of acceptance meaning if they use it why not use it everybody else. How many jokes have we heard regarding Jews?The message in each of them is clear,whether said in English,Macedonian or any other language.They are always shown as money-hungry people with no moral restraints who will go to great lenghts for financial gain. Jokes about any ethnic group communicate negative stereotypes that become more credible with each telling. To sum up,language is immensly powerful tool,a tool which cannot be seen but much more harmful than many other weapons.It can assign respect also,status,and value as well as insult,mock,and discrimination.We must choose our language otherise we perpetuate an inaccurate and unfair view of the world and the people who live in. 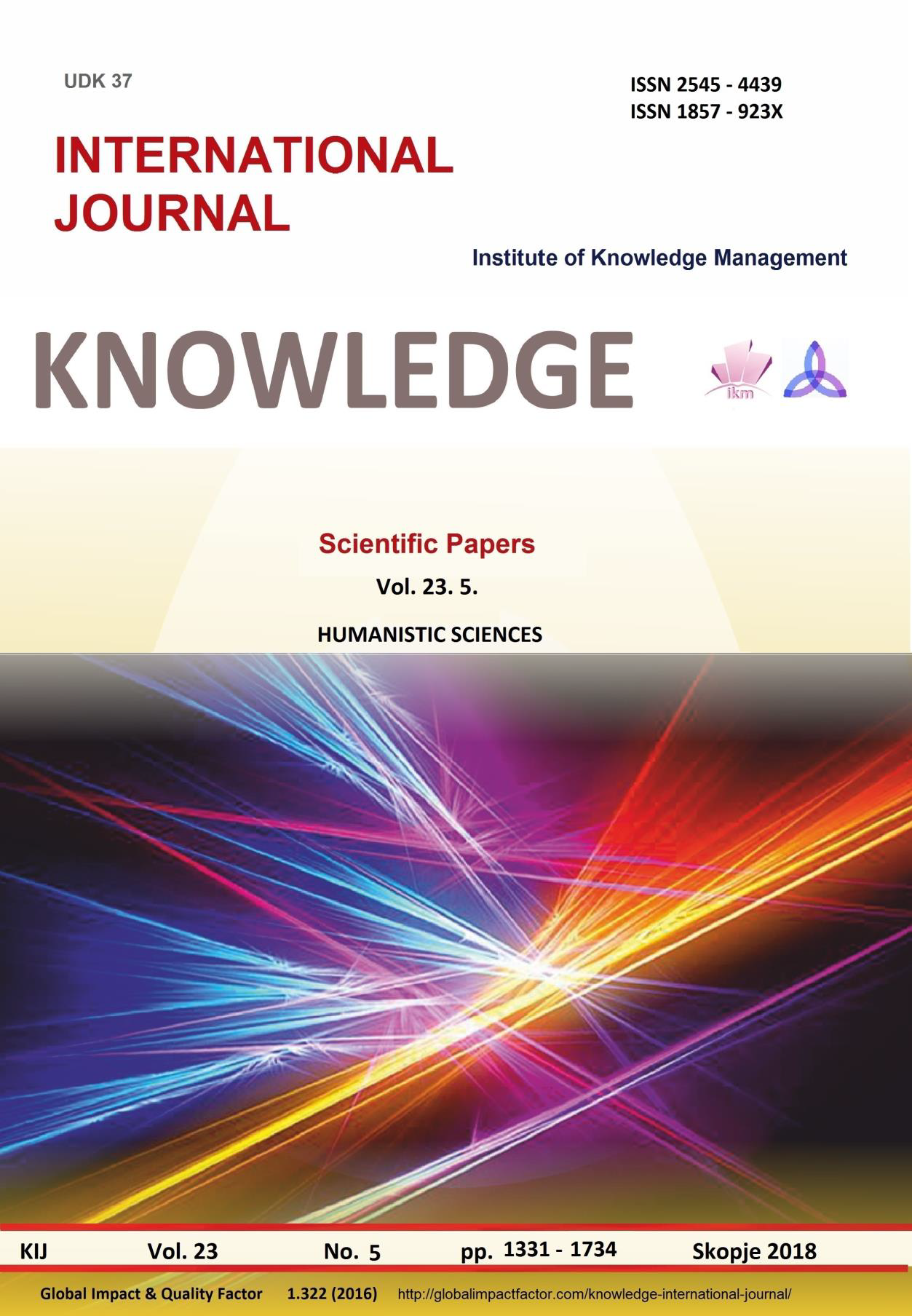