FREE MOVEMENT OF PEOPLE AND RISKS OF PARASITE TRANSMISSION

Introduction:In the past, each country has had its characteristic diseases, and travelers have reported infections all over the world. In this way, the Spaniards who have discovered America have infected the Indians with variola, plague and a number of other less dangerous diseases for Europeans, which have been extremely lethal to the indigenous population.
The migration of infectious diseases from the south to the north is a particularly worrying trend because it affects a population with a weak immune response to unknown causes.
As a result of global warming, some tropical diseases appear more north.
In recent years there has been an increasing movement of people from all countries and continents. The reasons are different: tourism, trade, education, escape from military conflicts and economic crises. The free movement of people is also key to the free movement of viruses and parasites around the world. In this way diseases typical of Africa or Asia, with different endemic distribution, are found in Europe and have all the geographic and biological qualities to develop in our country.
The increased migration from these areas carries their risks, and one of them is the transmission of infections and parasitoses endemic to the region from which they come.
We pay special attention to Malaria, Leishmaniasis and Ambeiasis - etiology, epidemiology and prophylaxis.
Goal:The purpose of this report is to pay attention to the danger of entering into the country parasites, the spread of which is limited to the territory of Bulgaria, but there are climatic conditions and carriers predisposing their return.
Materials and methods:Documentary method for research and analysis of literary sources and officially published sources on the subject. 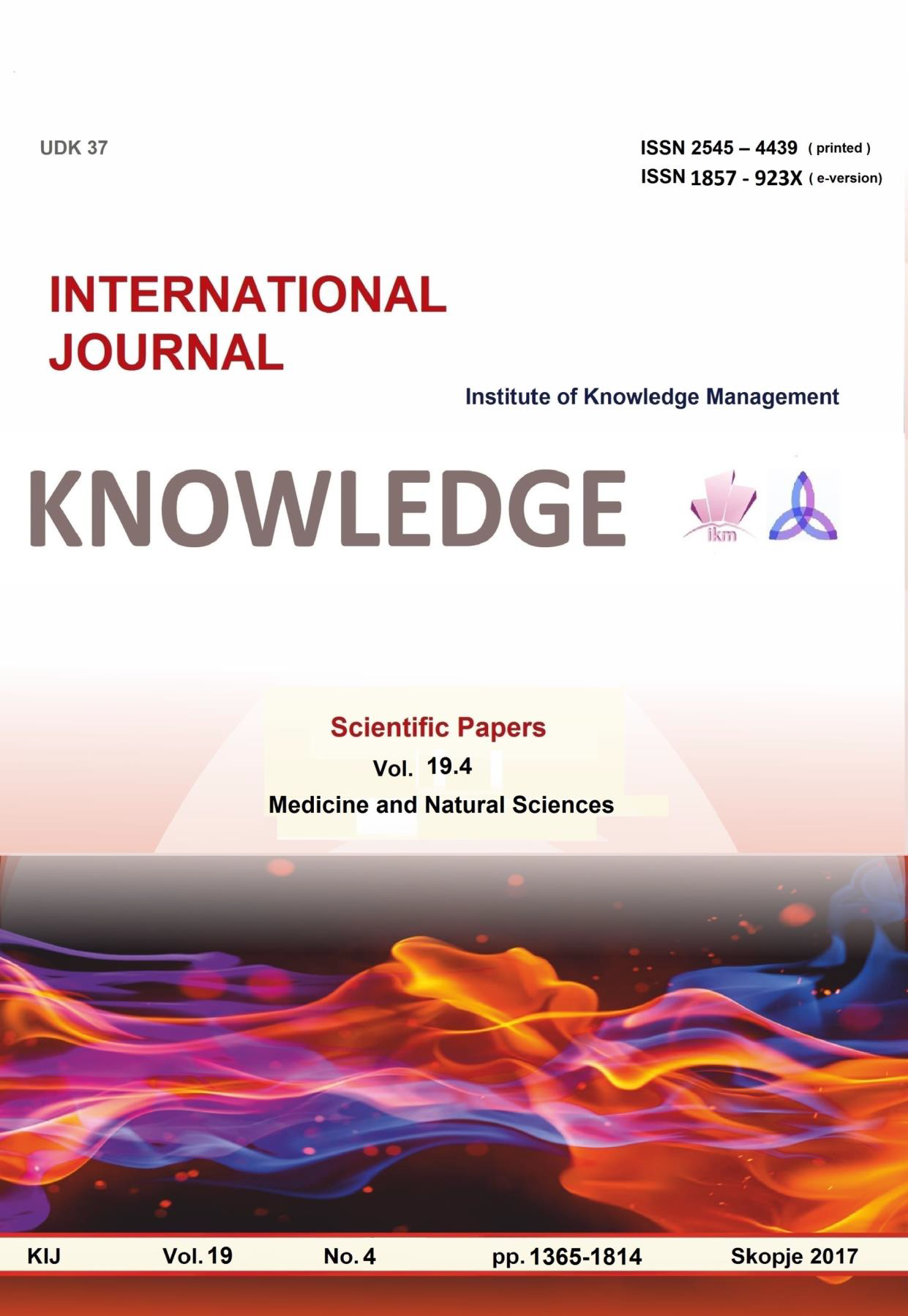