THOMAS HARDY: THE CONCEPT OF FAITHFULNESS IN LITERARY TRANSLATION

Language and communication have always been considered through centuries, properties of humans regardless of the context in which they are used. As long as communication exists between humans, so does translation, linguistically interpreted as a two-way process of communicating in two languages or more between the interpreter/translator and the readership/listener. Translation/interpretation does not pursue exact patterns, as in Maths, physics, chemistry, etc. in any of its forms. It‟s a complicated linguistic “equation” aiming at preserving semantic features of the original text, may this be prose or poetry, newspaper or magazine article, autobiography or fiction novel, etc. So, the primary goal of translation, as it will be viewed in Thomas Hardy‟s poems, is that of seeking text equivalence between the source language and the target language taking into consideration grammar, phonetic, linguistic, semantic constraints between both languages. Contrastive analysis in the field of translation is considered of great significance in emphasizing the role and the impact of the source language text and culture, and the target language text and culture as well to make far distinct systems and civilizations come closer and become comprehensible for different readerships sticking on the proper individual characteristic tastes with awareness to the specific culture and identity they possess. Border crossing by the aid of translation process, notes the support of the rights and the empowerment of the systems that facilitate the text right faithfulness or text rights fidelity.

Poetry Foundation. Thomas Hardy. Retrieved from https://www.poetryfoundation.org/poets/thomas-hardy in May 2020.

Robinson, D. ( 2002). Becoming a Translator: An Introduction to the Theory and Practice of Translation. 2nd Edition. Routledge. NY. 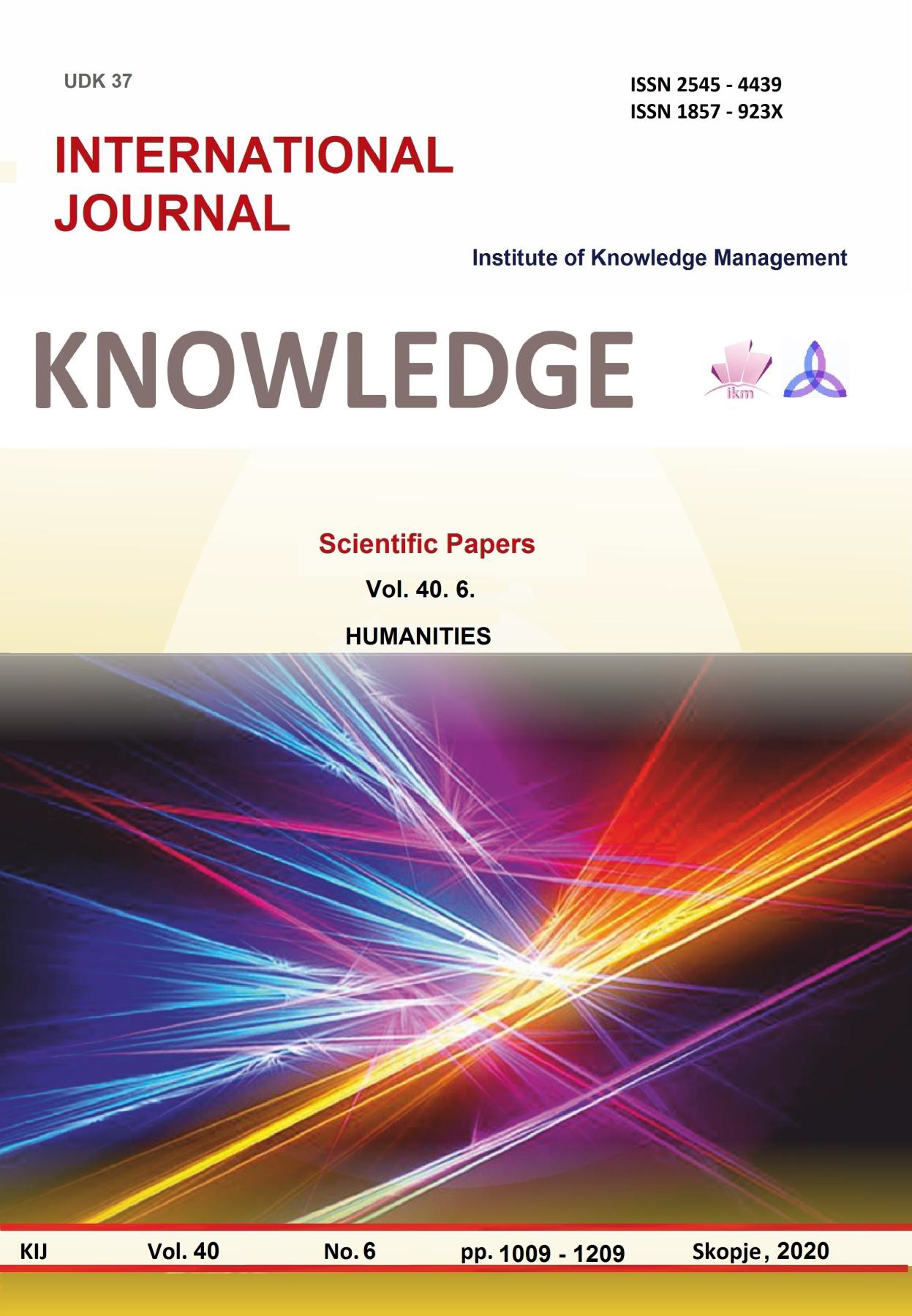