The first piece of legislation implementing the principle of mutual recognition is the Framework Decision 2002/584/JHA on the European Arrest Warrant (FDEAW) of 2002, which is one of the most widely used mechanisms for judicial co-operation in criminal matters. It consists of a simplified cross-border extradition procedure for the prosecution or execution of a prison sentence or detention order, replacing the traditional system of co-operation, including between the political authorities of the Member States. The warrant refers to acts for which a prison sentence of more than one year is prescribed or a sentence of imprisonment of more than four months or a detention order of more than four months. The decision of the court ordering the deprivation of liberty and return of the person for the purpose of conducting criminal proceedings, execution of imprisonment or detention shall be executed without delay by the court of the state in which the person is within 90 days at the latest. However, it is very important that the acceptance of this instrument leads to a deviation from another governing principle of extradition law – the ban on extradition of domestic citizens. Basically, the EAW obliges member states to surrender their nationals and abolish double incrimination for a list of 32 serious crimes. The surrender of a person may be refused only under the following conditions: if he has been convicted of the same offense (ne bis in idem), as well as in the case of amnesty, statute of limitations or juvenile delinquency. The State requested to extradite the convicted person may, instead of extraditing it, execute the judgment rendered in the requesting State. To expedite the handover of detained or convicted persons, the FDEAW provides certain deadlines. Enforcement authorities, under Article 17 of the FDEAW, must decide on enforcement within 60 days, while the authorities of the issuing and executing Member States must agree on the date of surrender, which, in accordance with Article 23, paragraphs 1 and 2 of the FDEAW, must occur no later than 10 days after the final decision to execute the EAW has been made. The 60-day period applies when the requested person does not agree to the surrender. If it agrees, the executive authority decides within 10 days. If the surrender is prevented by ―circumstances beyond the control of any Member State‖ under Article 23, paragraph 3 of the FDEAW, then the authorities must immediately agree on a new date. In that case, the handover will take place within 10 days of the new date being agreed. If these deadlines expire and the wanted person is still in custody, the FDEAW prescribes that it should be released. However, in practice, these deadlines are not always strictly adhered to. The paper aims to present the time limits for execution provided for in the European Arrest Warrant. This has been done through two recent case studies before the Court of Justice of the European Union, while the conclusion indicates that the expiration of the deadlines contained in the FDEAW does not imply the expiration or abandonment of the EAW. The duties for execution and execution of the surrender of the requested person remain unchanged. However, this does not mean that deadlines can be ignored without any consequences and that the right to liberty in particular is respected.

European Parliament, Council of the European Union. (2010). Directive 2010/64/EU on the right to interpretation and translation in criminal proceedings, OJ L 280/1;

European Parliament, Council of the European Union. (2016). Directive 2016/343/EU on the strengthening of certain aspects of the presumption of innocence and of the right to be present at the trial in criminal proceedings, OJ L 65/1; 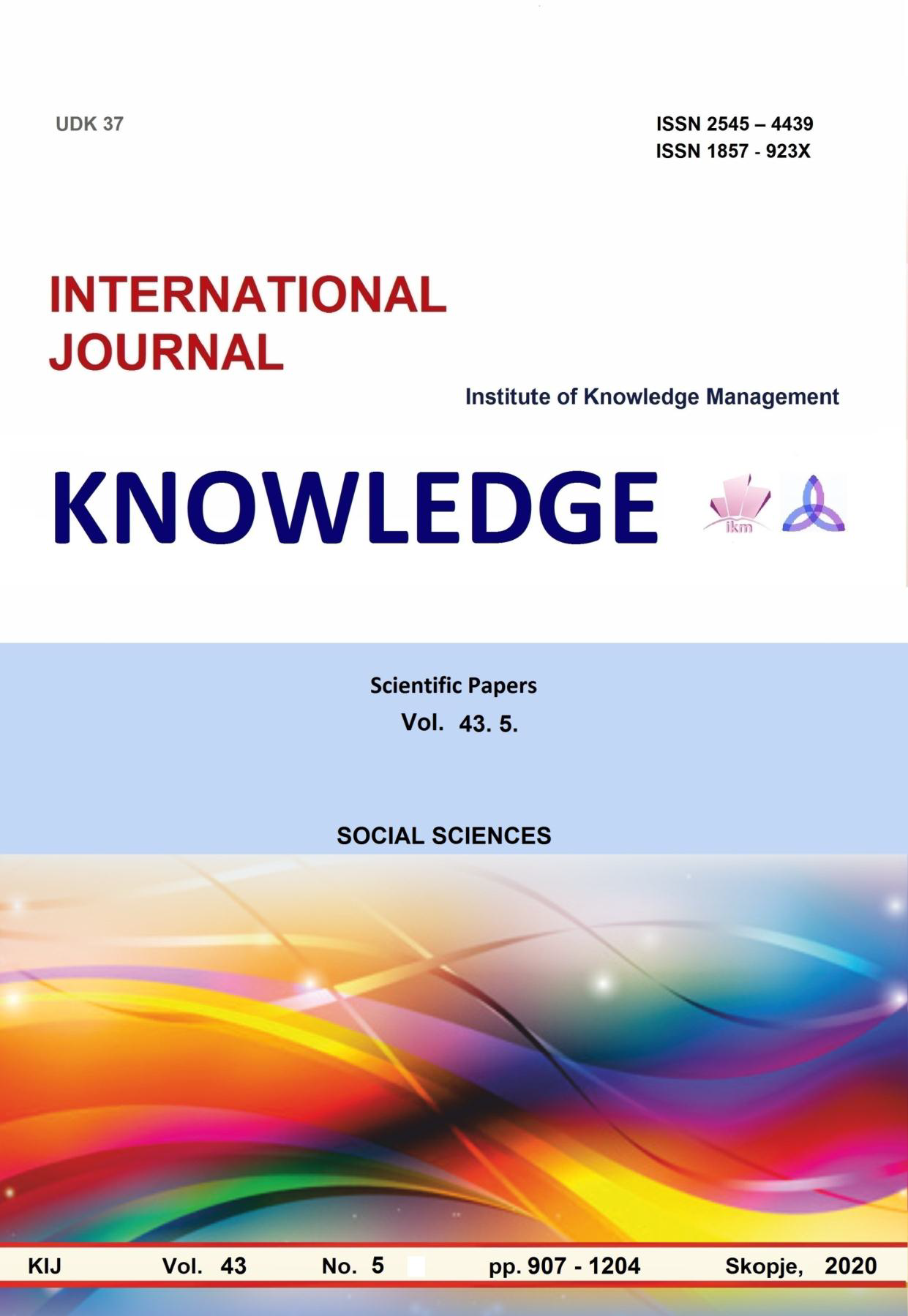