The paper aims to highlight the aesthetic function of language, to show the great expressive possibilities of Albanian language and the different shapes and shades it takes in artistic literature. Literary vocabulary is a permanent source of standard language not only in our language, but in all languages of the world.
When we say in linguistic terms, we consider the fund of special words that are being activated in a literary work, as well as the literary-stylistic hues that they take when they are used in some special cases, thus producing literary metaphors, for we know that language is the only means of creating literature and that without it we cannot think and talk about literature.
In Kuteli’s prose the reader finds numerous adjectives that are always used with qualifying functions, as well as with many original metaphorical passages. There are also comparisons of folklore and fresh elements, especially of Pogradec and its surrounding area, known for their gentle and mild discourse, but also for the culture of speaking in general. More than any other writer, Kutel uses the optative and admirative verb forms to make dialogue and describe the environment. Kuteli's prose is always linguistically "fresh". 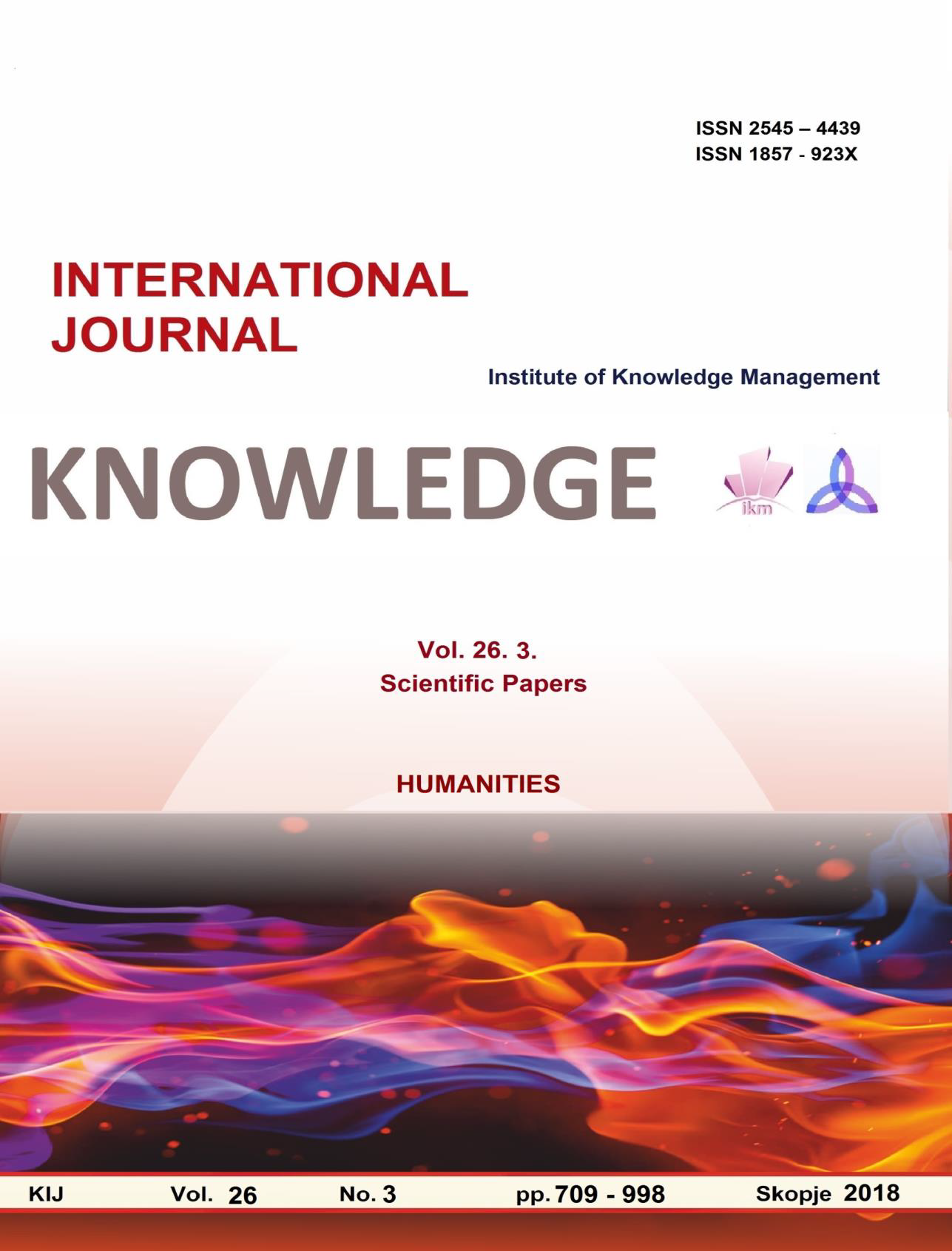