THE DECAY OF THE SOCIALISM IN HUNGARY

Hungary will be one of the first countries in which, in 1885, the Communist Party would plead for pluralism, which should have more than one candidate in all elections. The Social Democratic wing inside the communist leadership will also be for the democratization of political life. The arrival of Gorbachev in power in 1885, and especially the success of Solidarity in Poland, will spur the Hungarian reform wing and create conditions for implementing more radical changes in Hungary.
The main clash will occur within the Communist Party between: centrist-conservatives who represented classical communists from the post-Stalinist era and reformers who would be with social-democratic attitudes and turned to European communism. The reforming wing, under the influence of the opposition, the European Union and the European Social Democrats, will insist on implementing political changes. 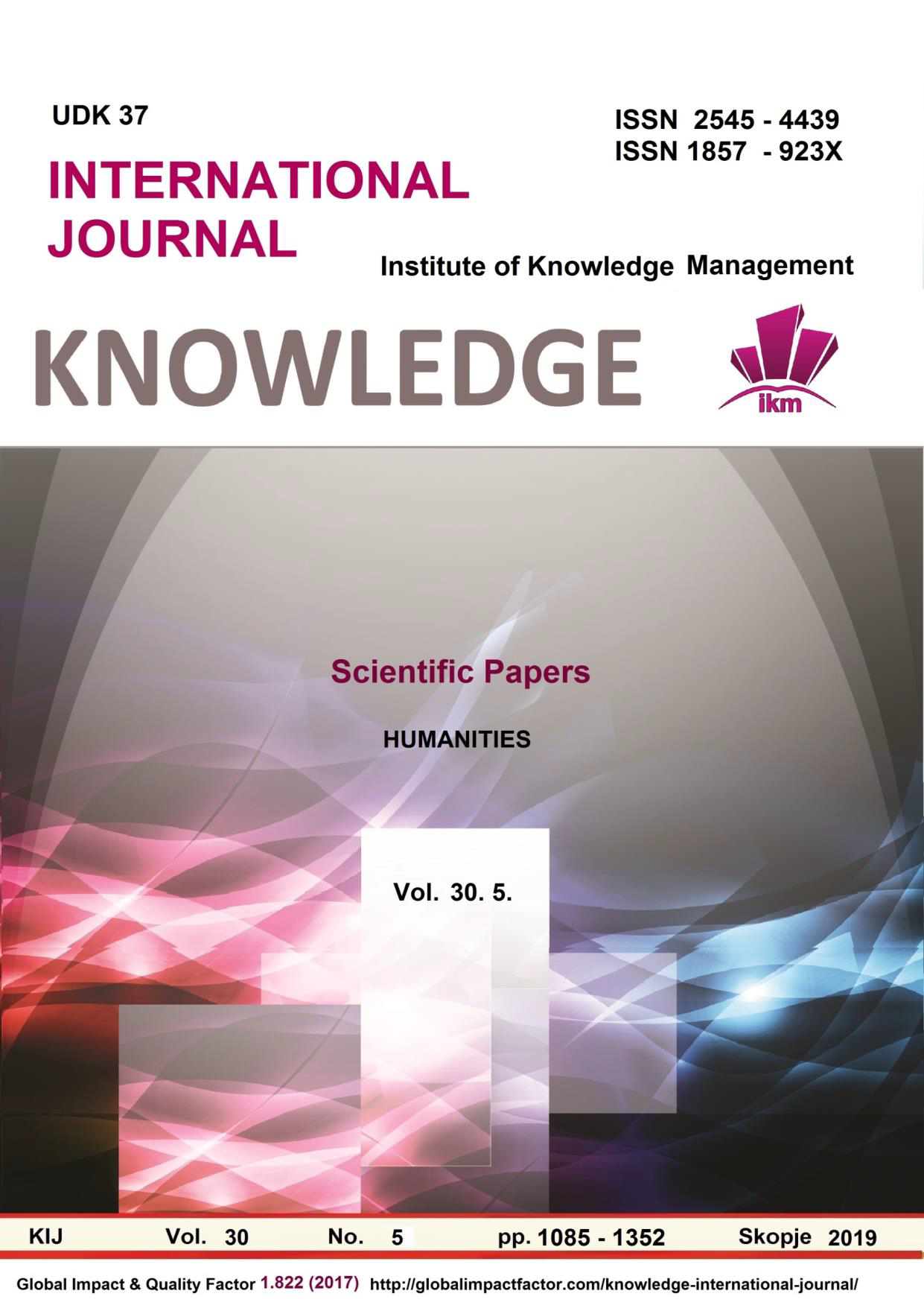